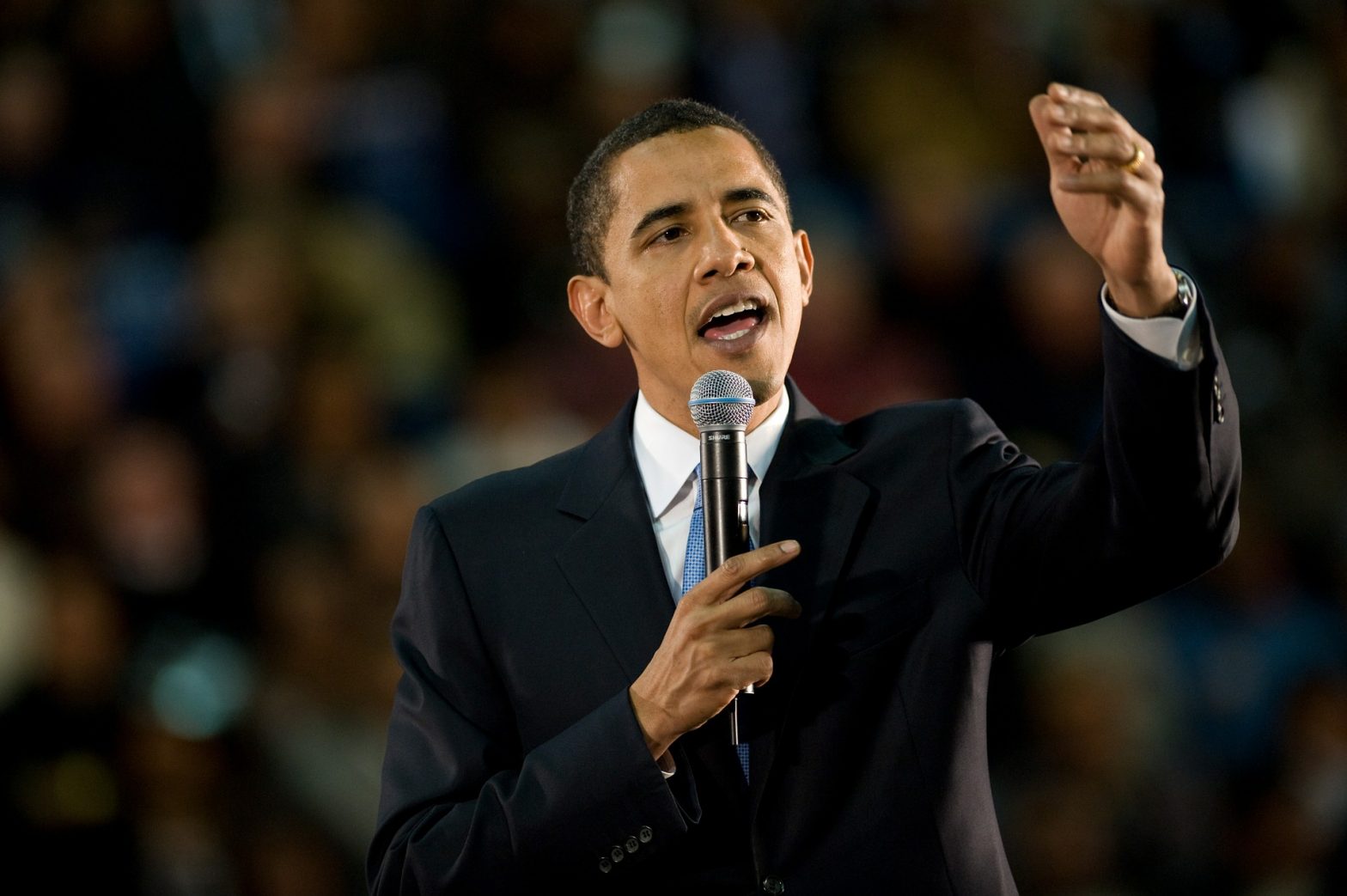 Army Major Nidal Hasan is suspected of carrying out a shooting spree killing at least 13 and injuring many more yesterday in Fort Hood, Texas USA. Nidal succumbs to mental disorders that he as a practicing psychiatrist is responsible for identifying and treating other people. Condolences are offered to the loved ones of all who have suffered the loss of this tragedy.

Reports indicate that Nidal had concerns about being harassed regarding his culture.

He allegedly rejected the idea of ​​serving in the middle east. Was his fitness for such a task considered in light of the many counseling sessions to return soldiers he practiced and influenced them? Nidal may have refused to pursue some form of help given the alleged harassment or possible isolation he could perceive from his fellow psychiatrists or other influential entities. However, this action is without the symptoms of the felt hopelessness and unsanitary mental condition felt by many citizens nationally and globally.

What might happen in the immediate future based on historical responses is very predictable. Society will be bombarded with media details, society will mourn, motives will be investigated, strategies and policies will be reviewed to address vulnerabilities and prosecution will serve the interests of justice. Ultimately the media will basically stop all coverage of this event to support the story of the next solution. In essence, nothing significant will be done at the national and global level to address the “root causes” that underpin these forms of dangerous mental activity in the future.

Because these beliefs and actions are not only concerns of the US military but also of global society, what is needed nationally and perhaps globally is regular stand-down periods in which society deliberately slows down to place much-needed emphasis on nurturing the mental development of all citizens. A retreat period is suggested in which every human being is kept free of money problems or other general restrictions.

Parents and children will take time off, from work and school if necessary, to talk about their personal problems and the quality of their current mental and emotional state.

The community and the national government will provide long-term programs and strategies to deal with emotional and psychological states and their impact accordingly on society. They will disseminate information about existing and future resources to nurture, treat and optimize the quality of the soul at the individual level. The frequency and responsiveness of leadership will emphasize this commitment and each successive standdown.

Stand-down will emphasize the quality of life of all citizens.

To demonstrate a commitment to true healing, the leadership will act aggressively to end social suffering wherever it exists. For general mental support, strategies will be contemplated and implemented to permanently end homelessness and hunger in their communities, nationally and around the world. Above all, a healthy mental state will be at the forefront of leading any response strategy.

A wide-scale HumanityTest.Org Global Psyche (P.O.P) proposal is offered in this regard. Every human being will have free access to quality psychological education, intervention and development. Comprehensive sources for self-development and awareness knowledge will be greatly emphasized by the face-to-face and telephone interactions available. Frequent dissemination can be provided by television, radio, and the written media. Internet websites and streaming broadcasts will reach an additional part of a younger, tech-friendly audience. Priority should be placed on understanding and mastering the nature of the self along with identifying alternative forms of problem solving and complaint resolution. Emphasis will be placed on the philosophy that there are many alternatives to consider when one feels there are no options for resolving a dilemma. Every citizen of the global state must know that their family, community and government truly care and are willing to act on their behalf.

To resist large-scale plans for these large-scale problems is to strengthen and maintain current and future debilitating activities. To aggressively tackle all forms of social suffering is to reap national and global benefits from a “root cause” solution perspective. Choose.